Ski touring is a winter sport typically practiced off-piste. It also involves climbing mountains on skis. The usually strenuous ascent is followed by a well-deserved reward – a breathtaking downhill ski run in the wilderness, far from the crowds and on untouched snow.

Norway is considered one of the world’s most popular destinations for this winter sport. Harstad, an enchanting town with around 25,000 inhabitants directly by the sea, is far north of the country beyond the Arctic Circle. Harstad is located on Norway’s largest island of Hinnøya, and is the gateway to the Vesterålen and Lofoten islands. The northern lights and the midnight sun provide visitors with unforgettable sights, while the locals are known for their hospitality.

It’s no wonder that Jack Wolfskin chose Norway as the shooting location for its new Ski Touring campaign. Providing expert advice, ski touring guide Christian Dramsdahl joined the production team. The Norwegian, who was practically born on skis, talked with us about his experiences, adventures, and concerns regarding the growing tourist interest in ski touring. Read more here: Jack Wolfskin

A film and photo production by Klapp. 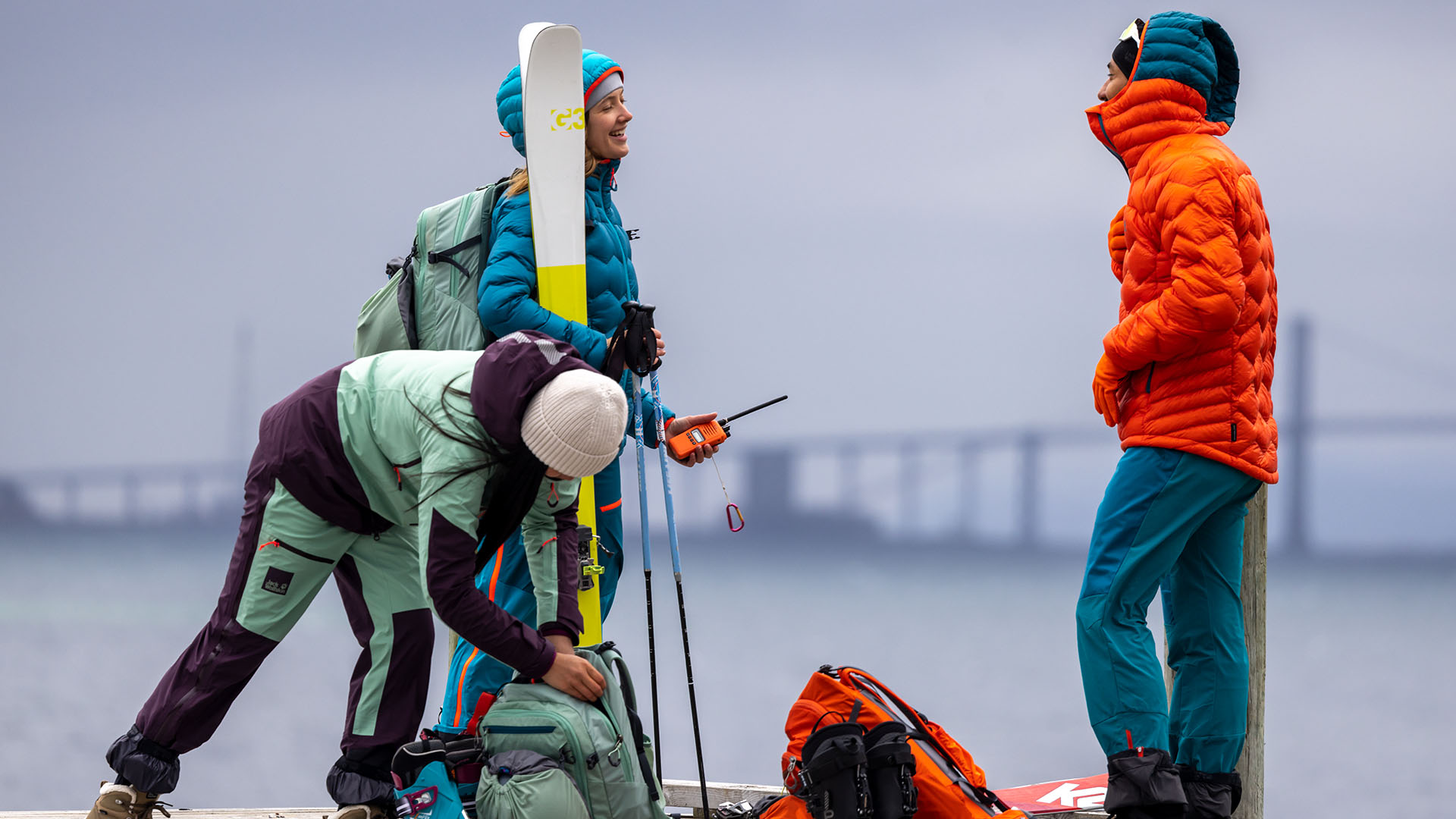 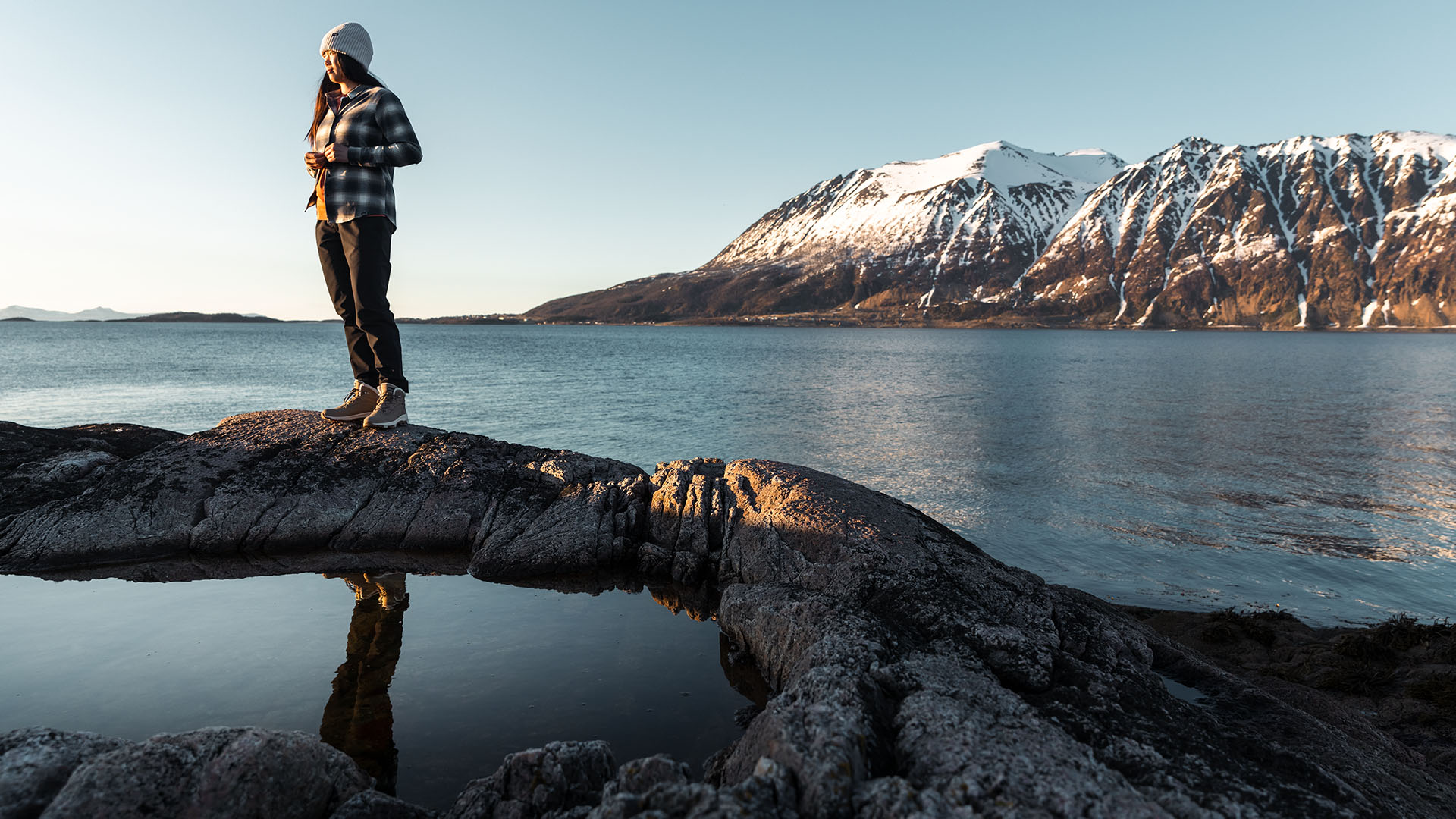 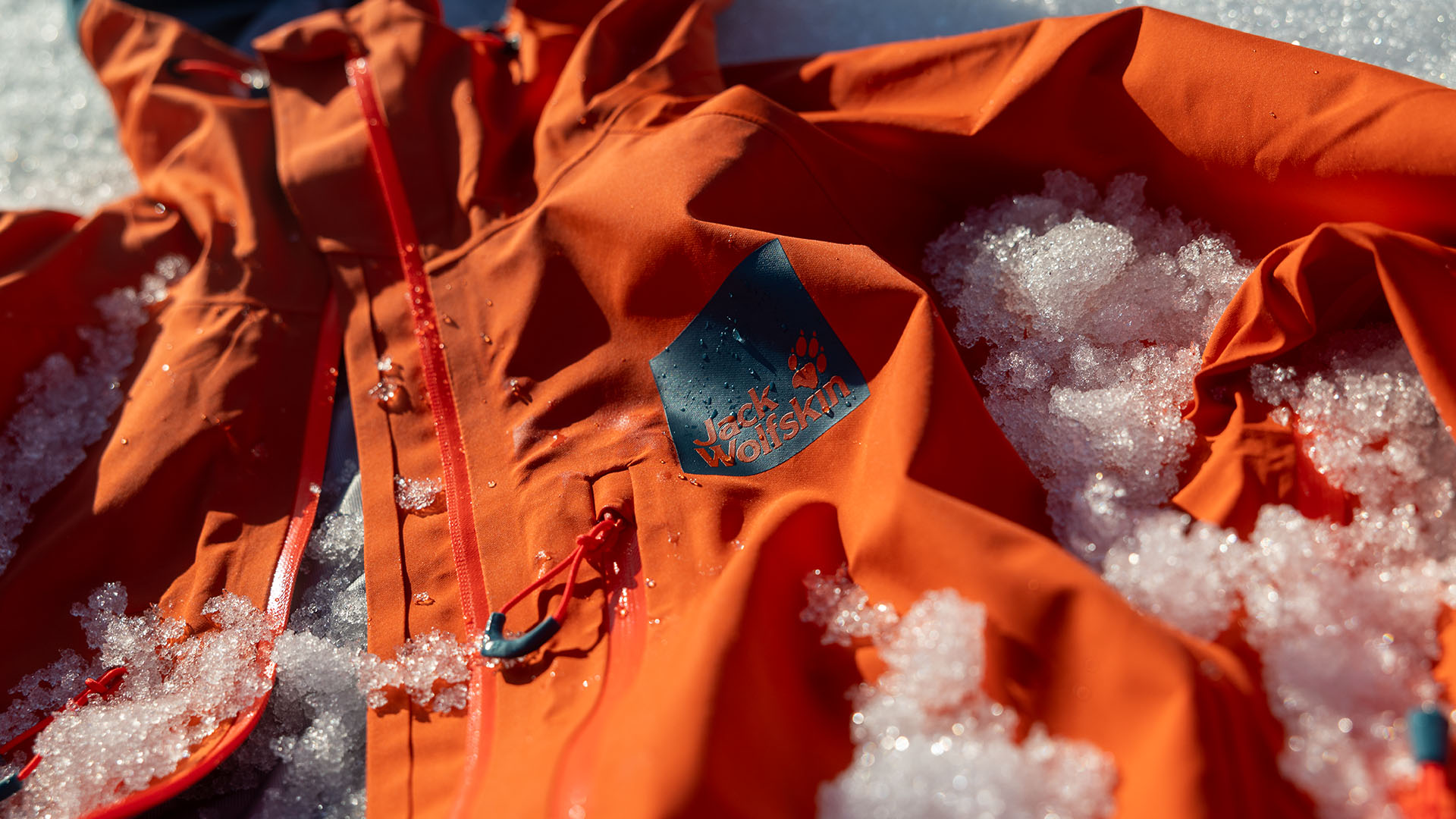 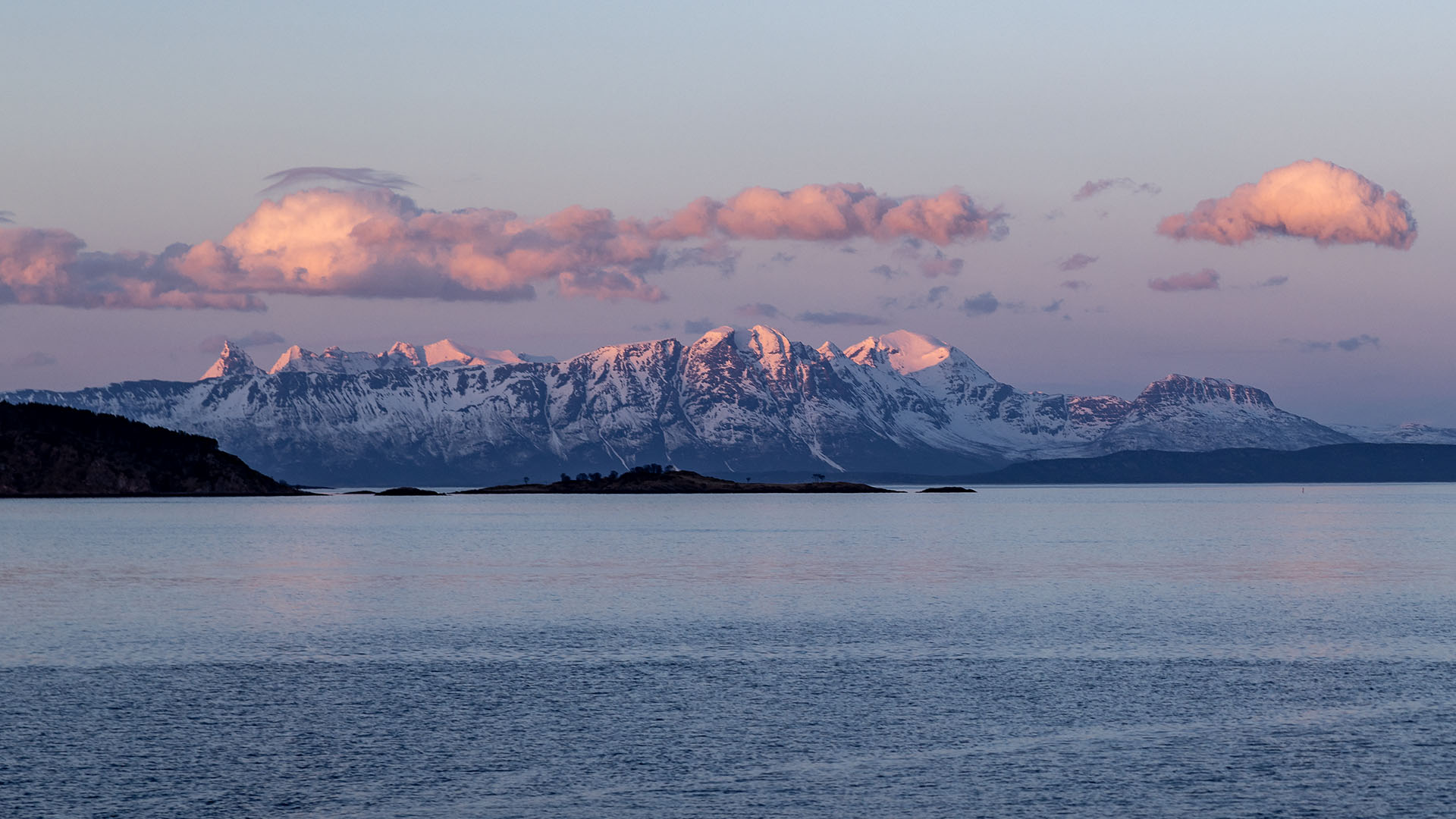 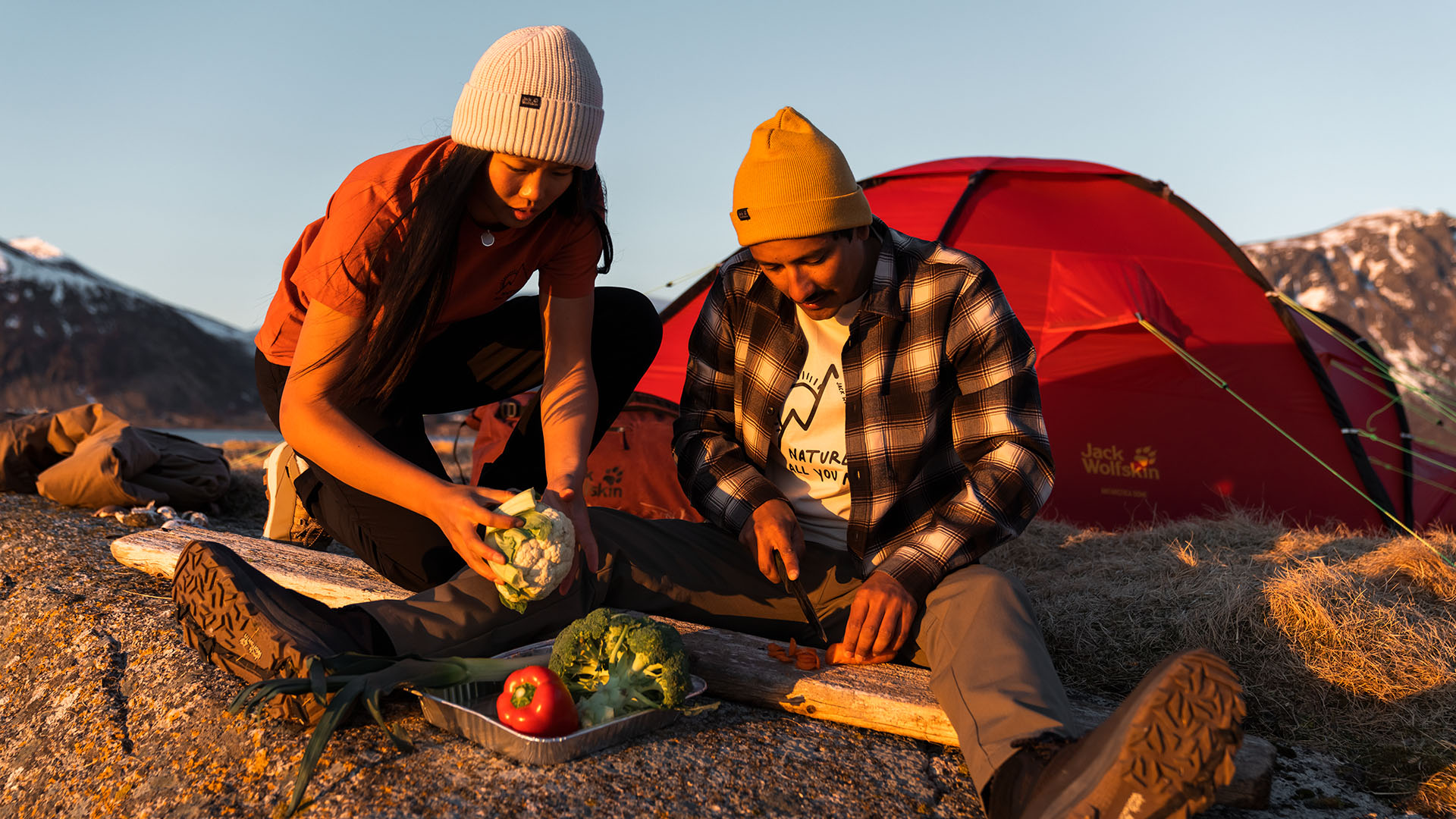 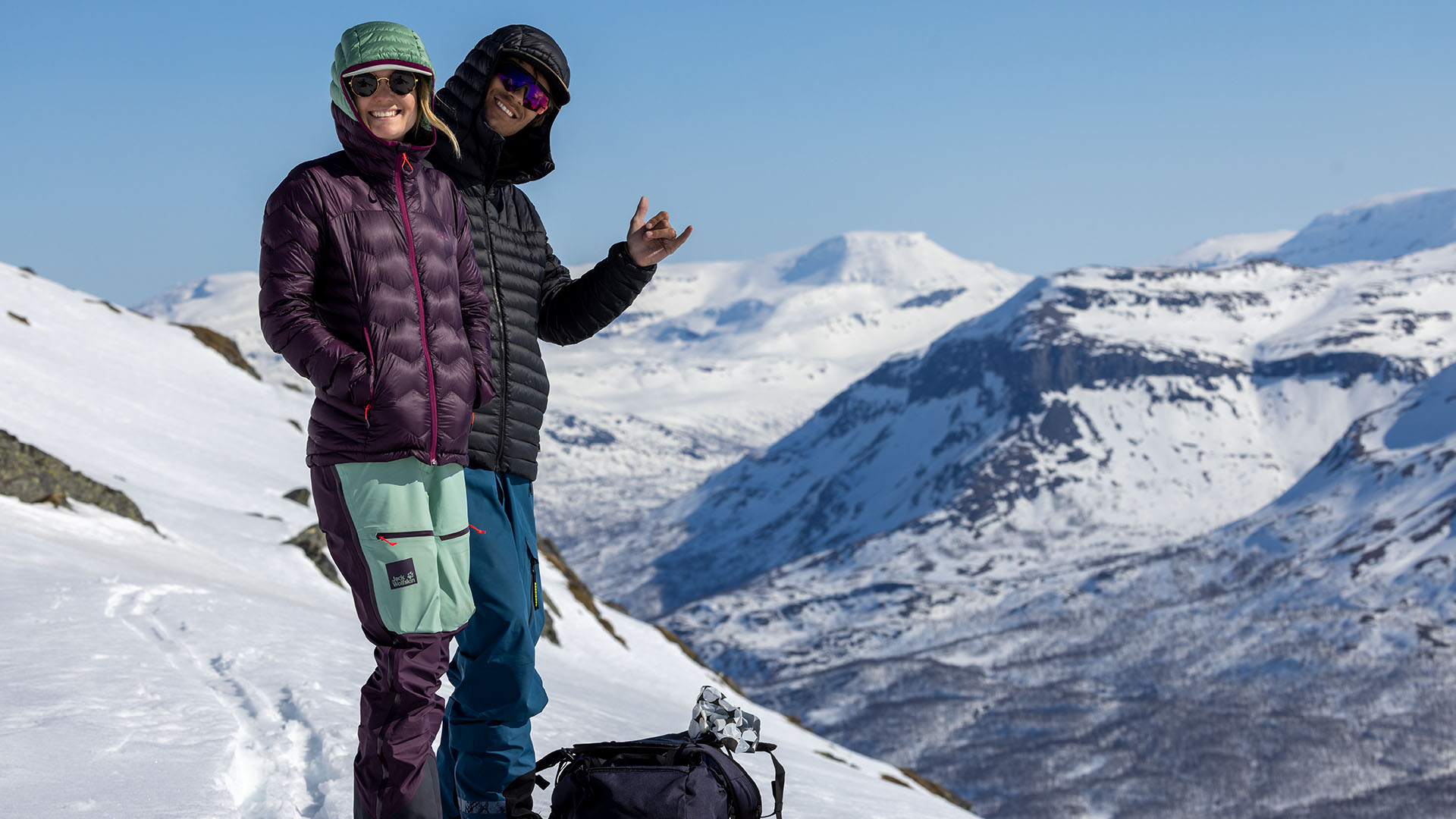 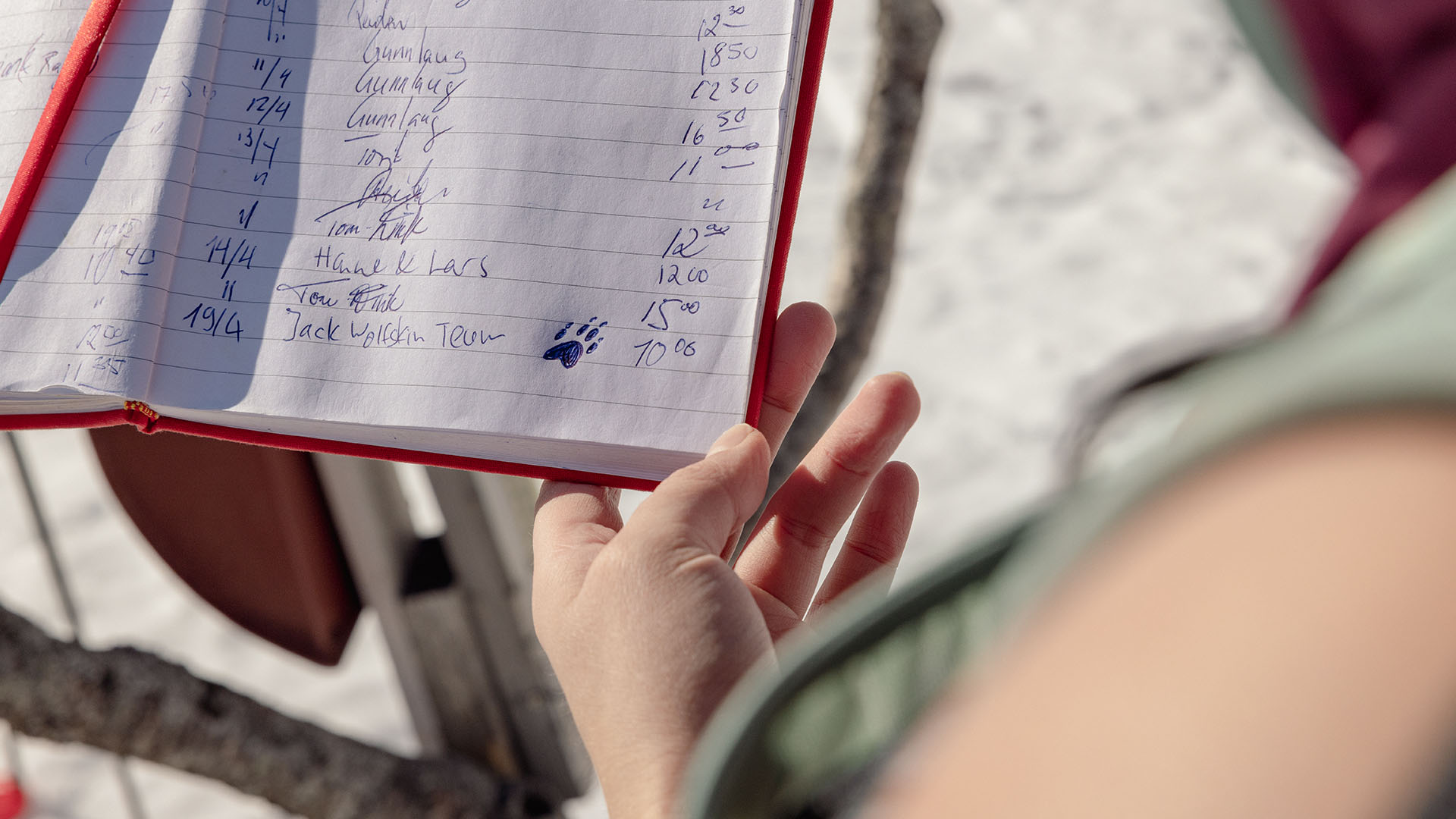 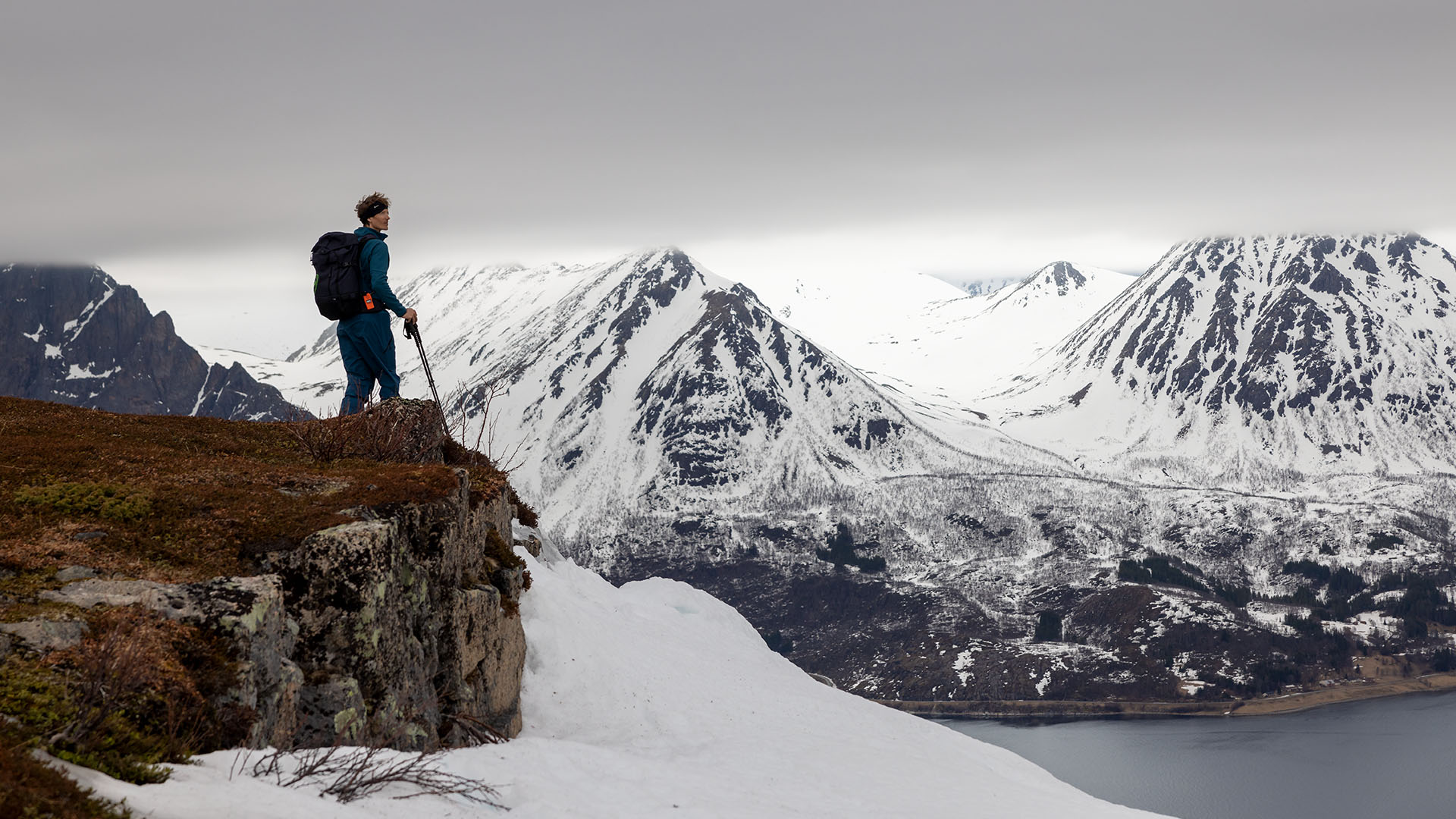 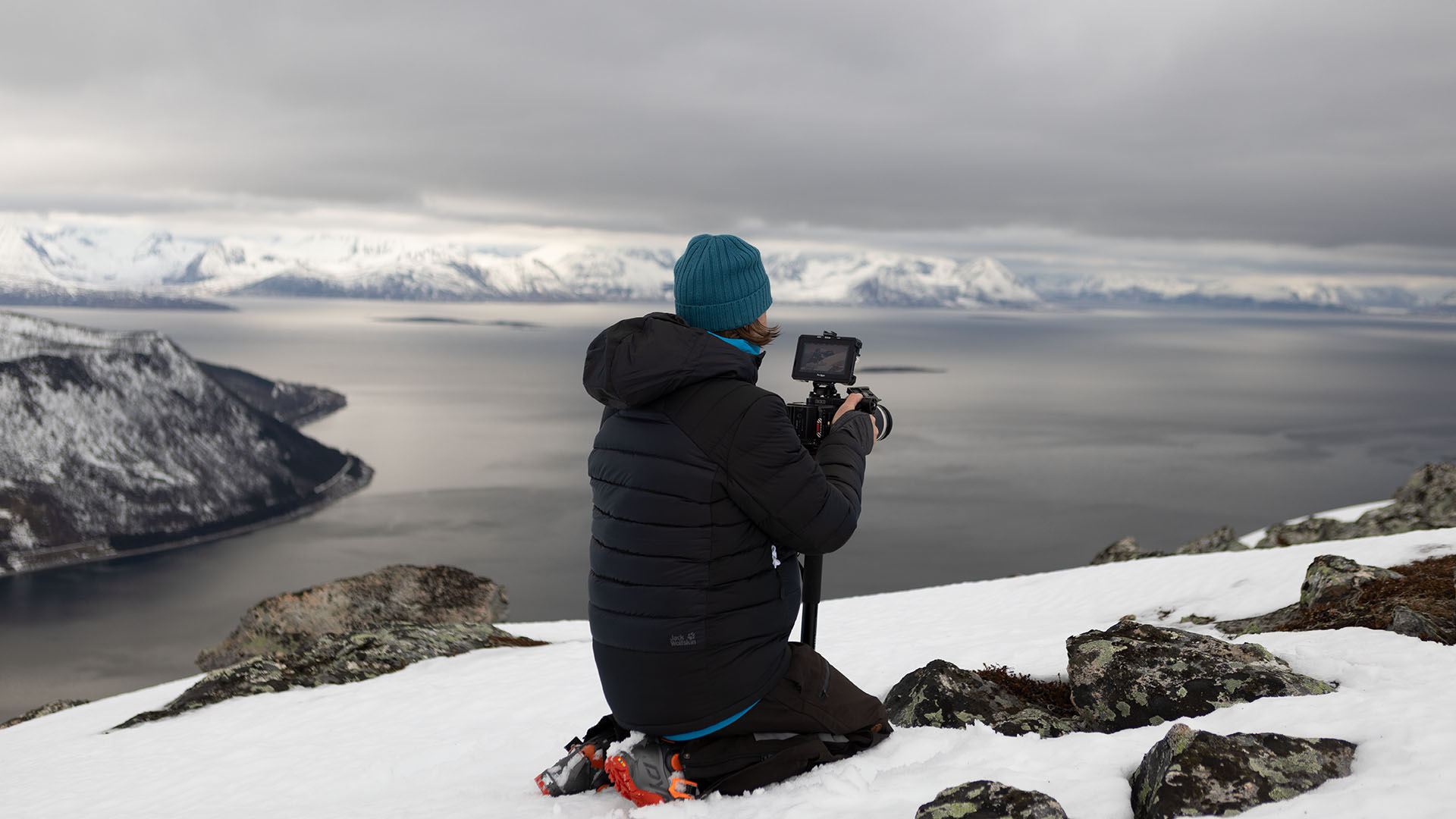 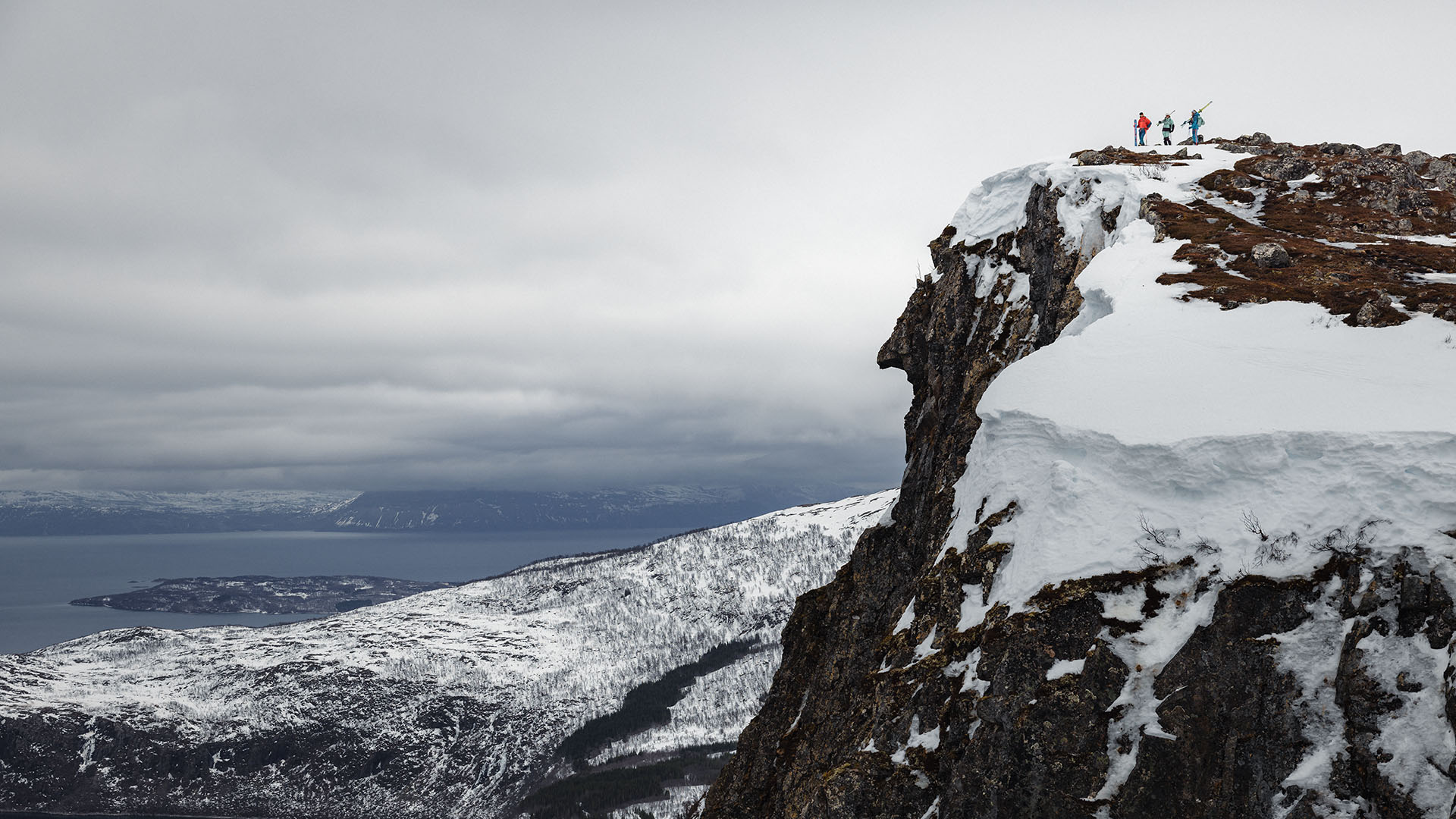 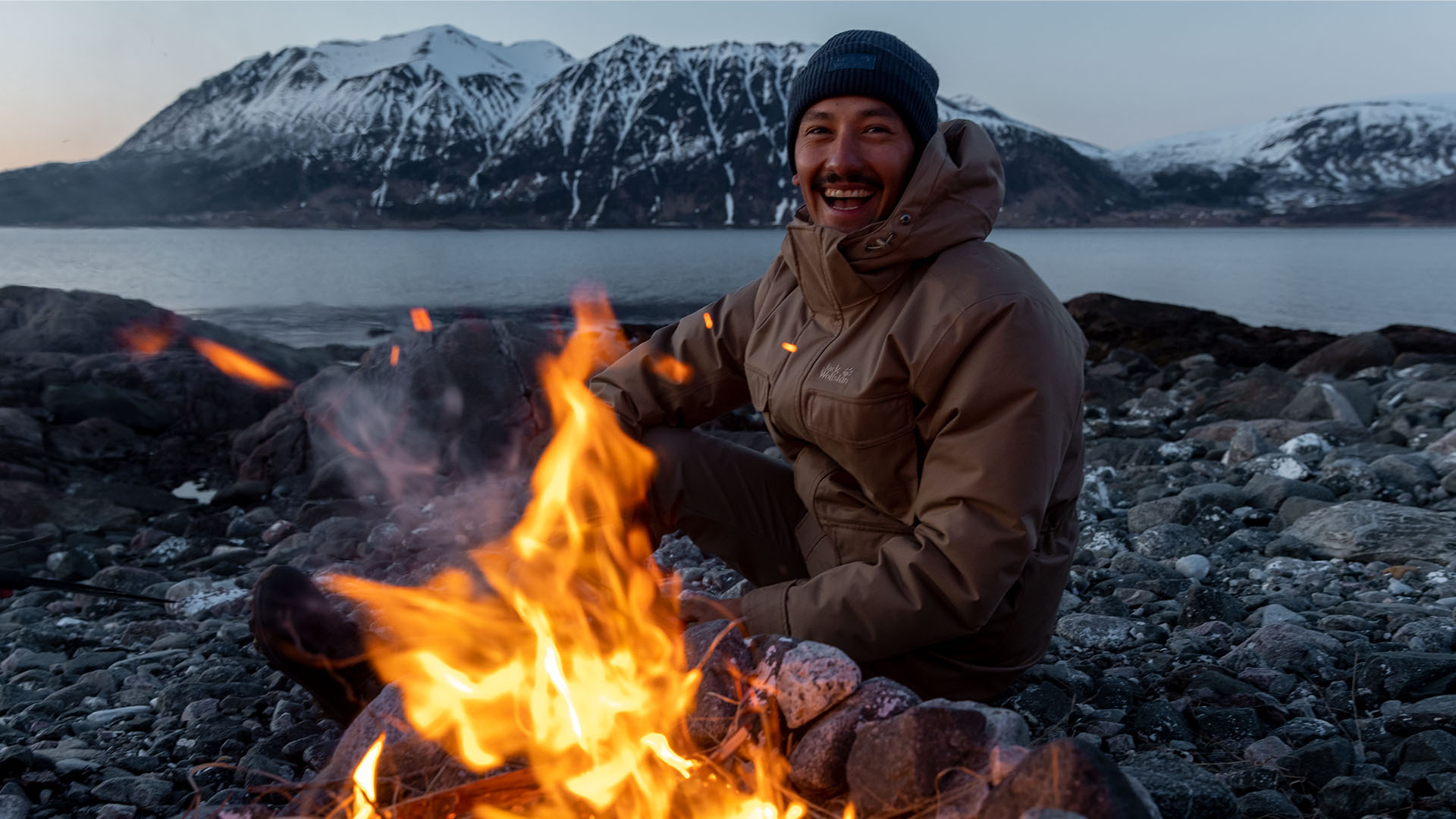 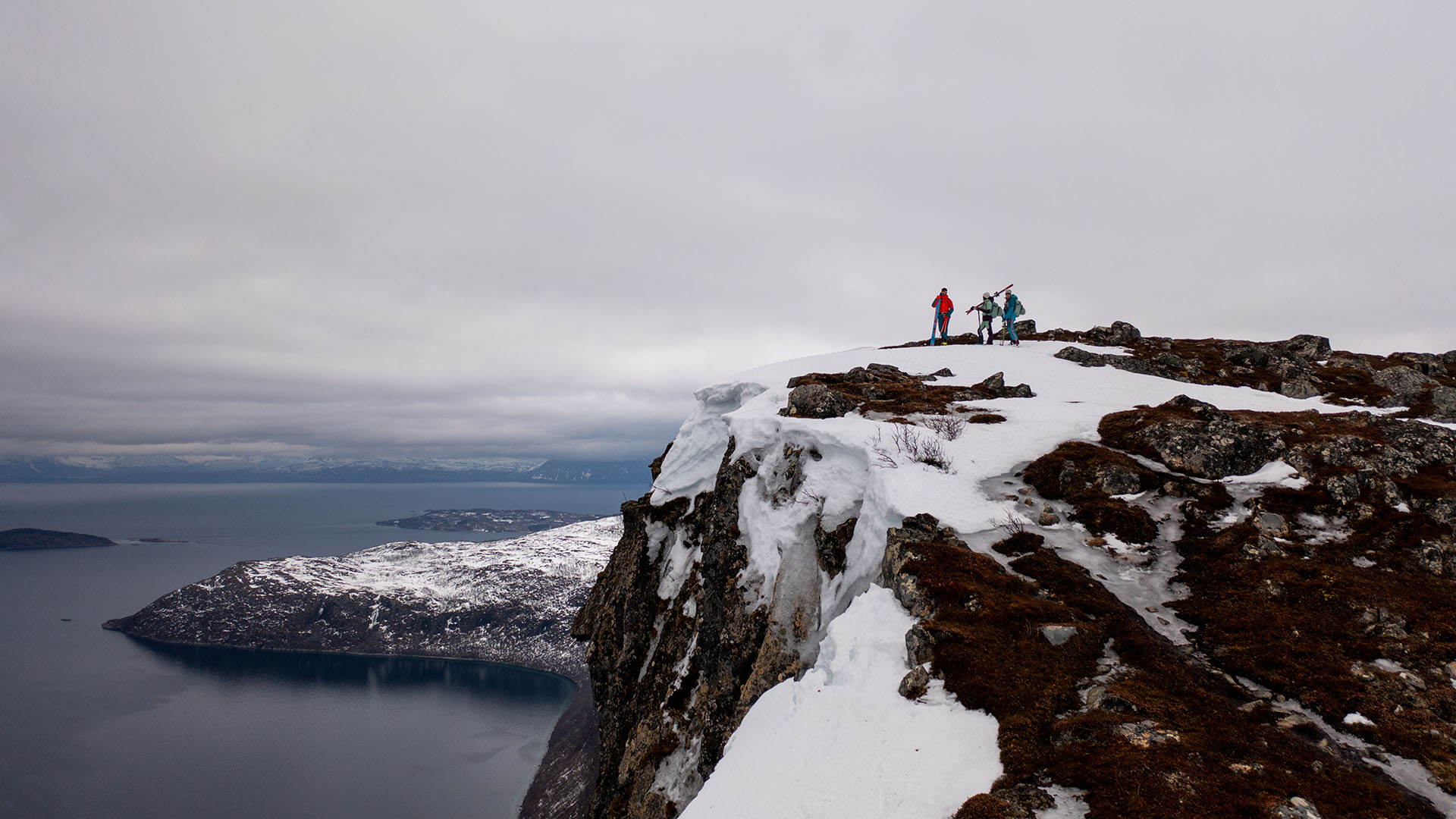 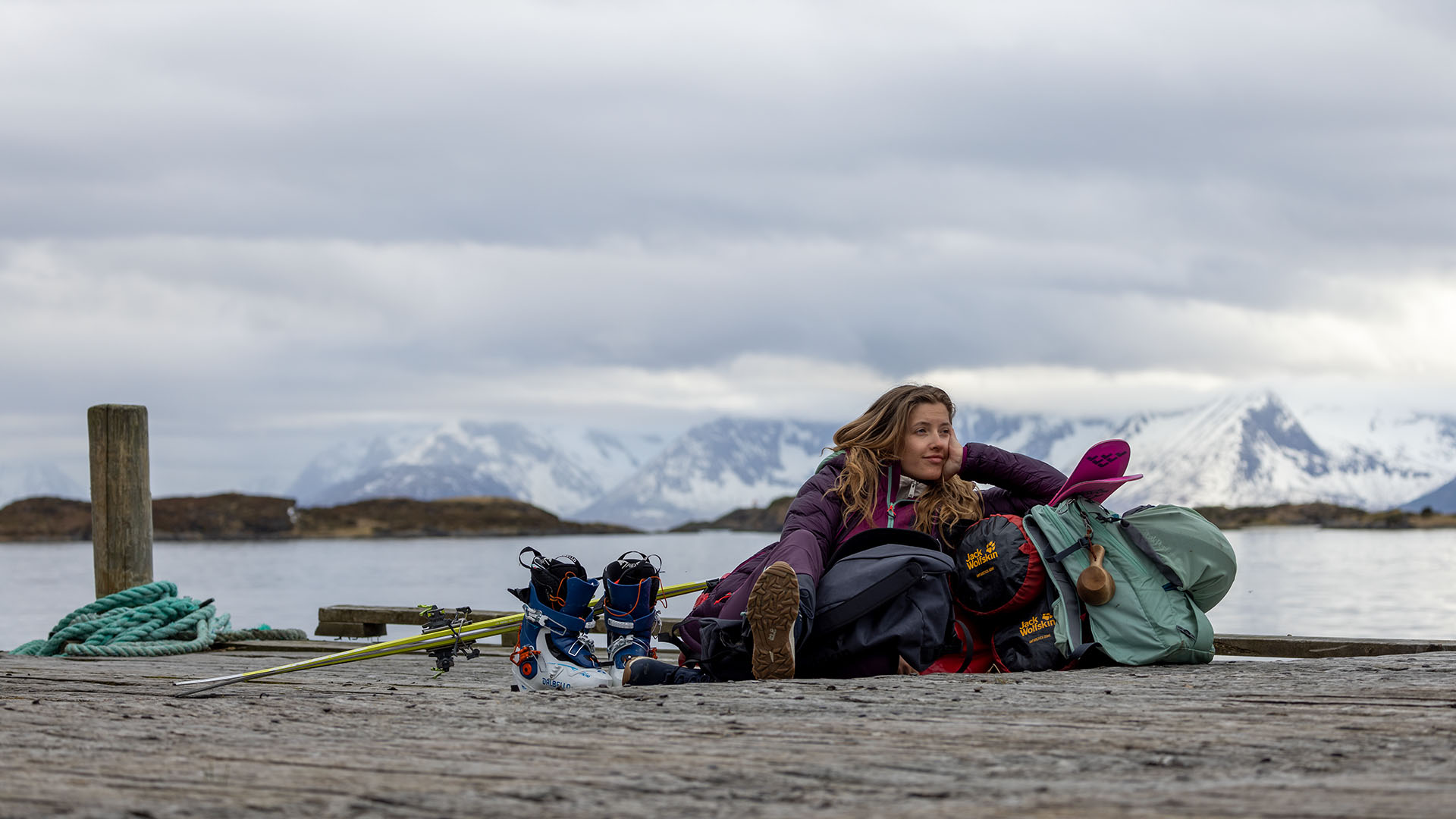 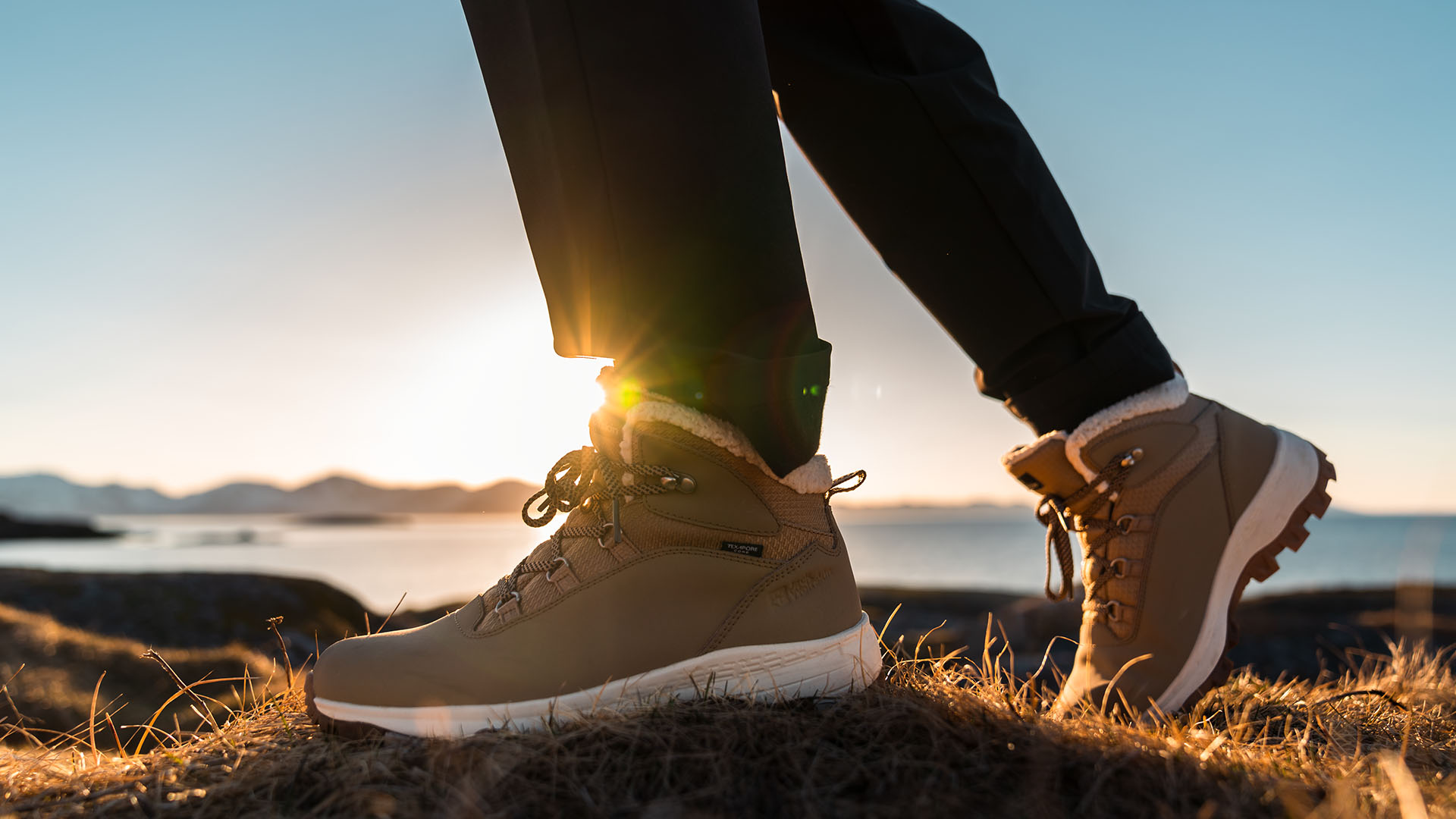 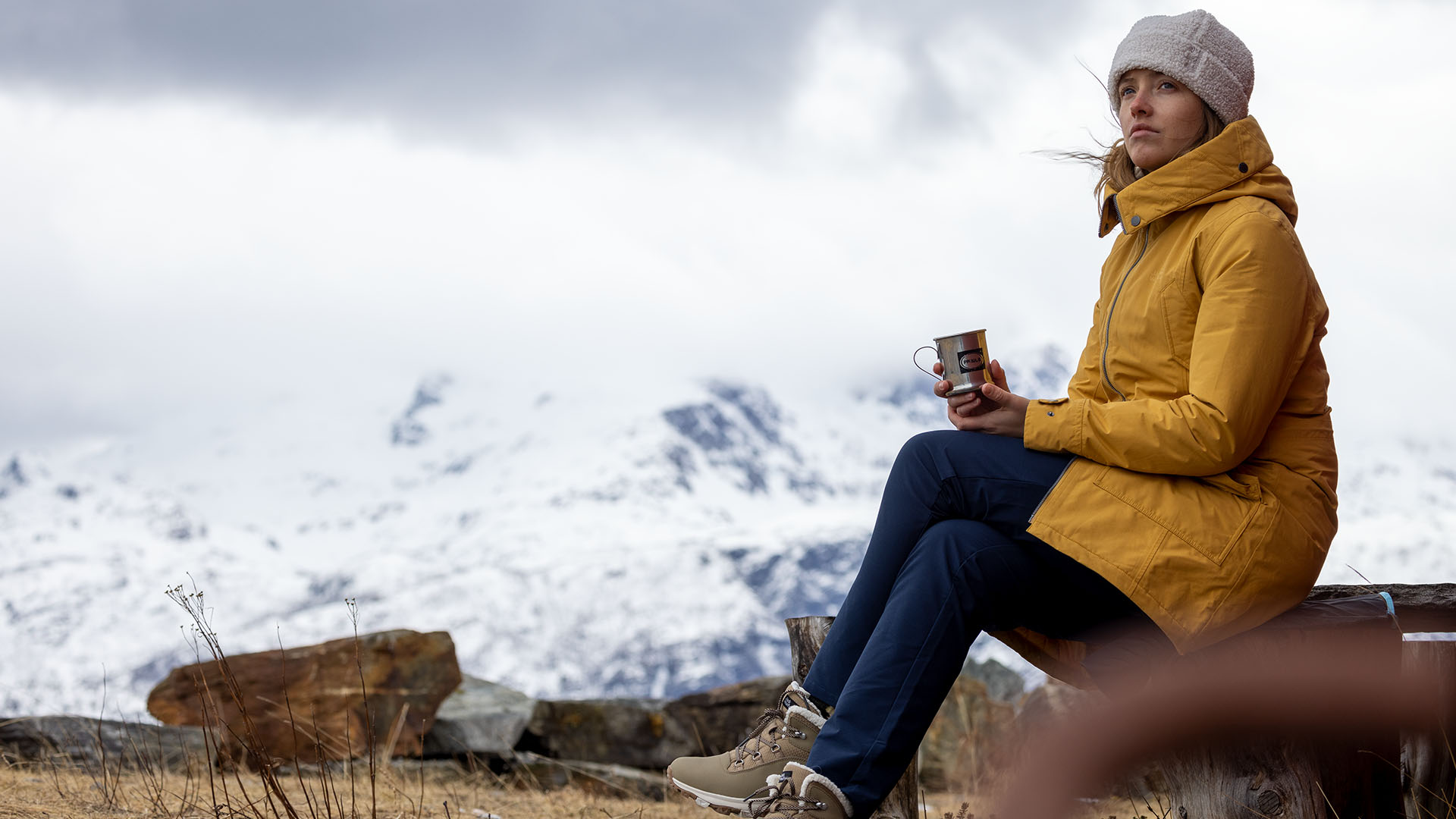 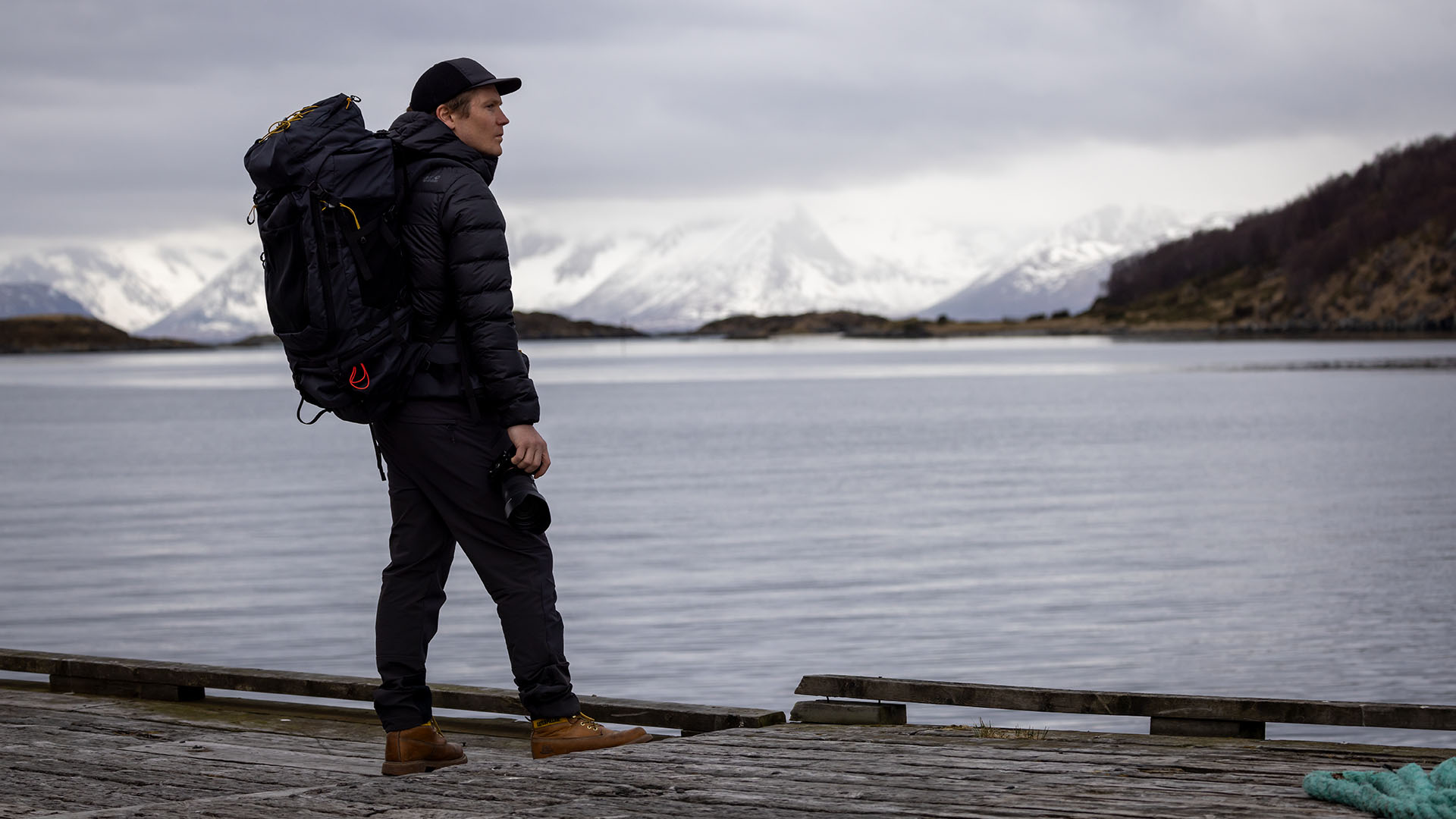 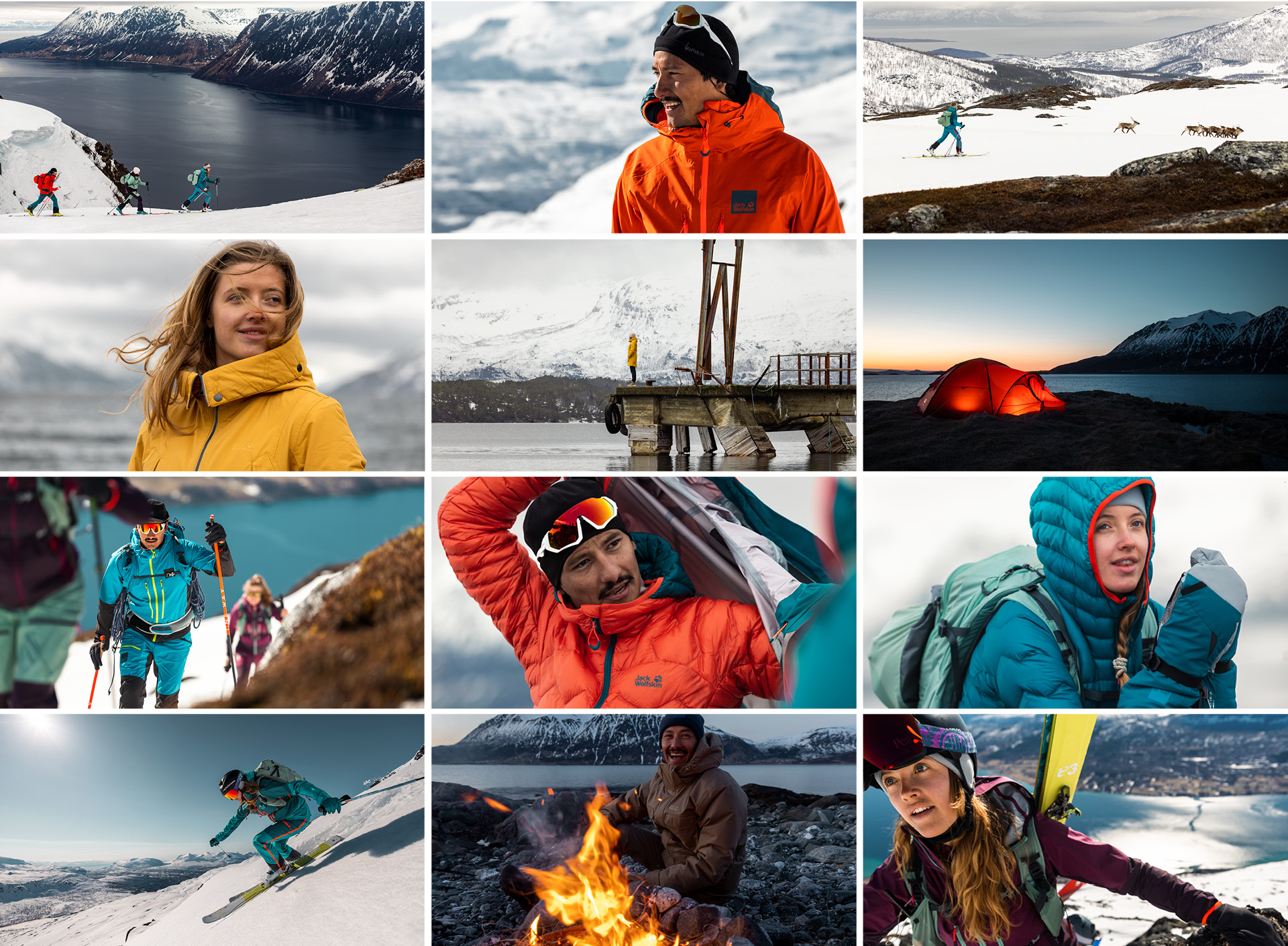 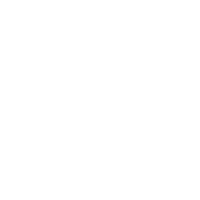